Today we are celebrating the audiobook release of ACHE by S.M. Soto. It is a standalone, second chance romance. The audiobook is narrated by Ava Erickson and Joe Arden.

It is available now to listen to on Audible.

Click here to listen to a sample!
Buy it Now from Audible ➜ https://adbl.co/2Zvxbi7 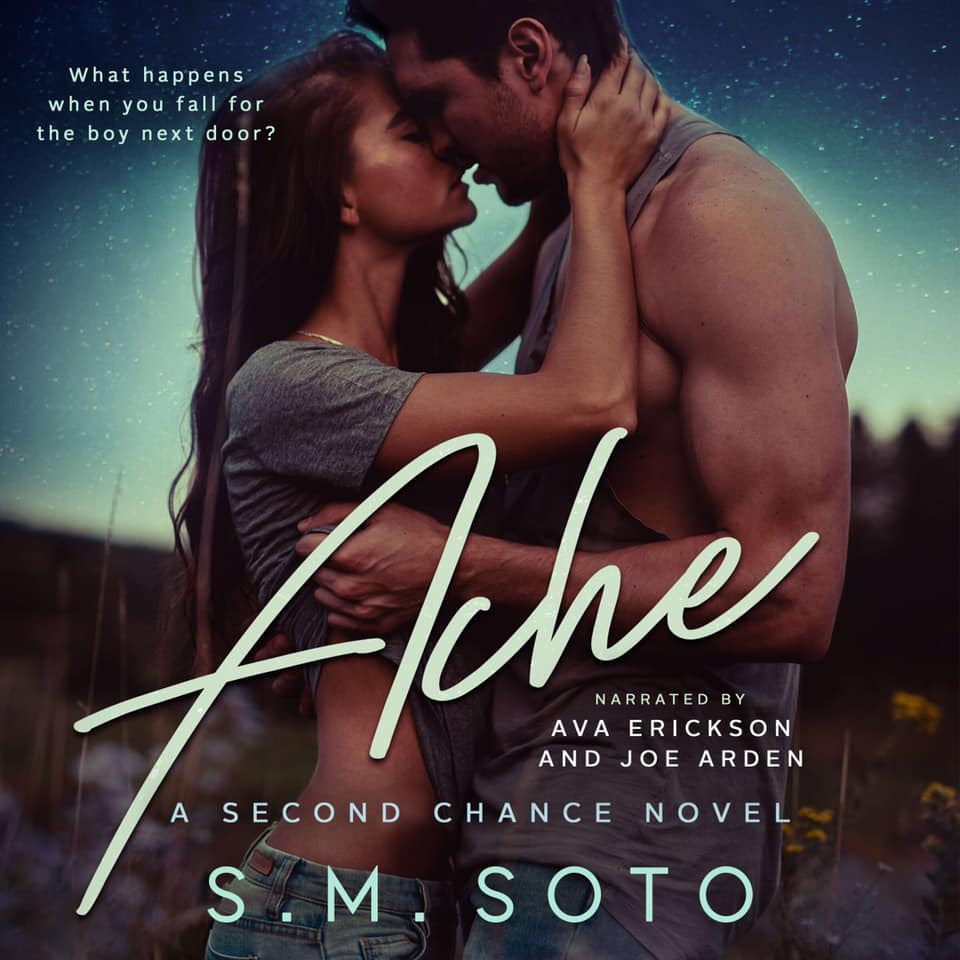 Click here to listen to a sample!
Buy it Now from Audible ➜ https://adbl.co/2Zvxbi7

A second chance romance. What happens when you fall for the boy next door? Bea Norwood had the market on normal. Drama free life? Check. A single-mother who doubled as her confidant and partner in crime? Check. A neighbor and best friend she trusted more than anyone? Check. But that was until the day her mother remarried. The day that changed everything. When her best friend's cousin, Liam Falcon, is sent to live with his aunt and uncle to clean up his act, Bea finds herself falling for the boy next door. With their hearts so infinitely entwined, Bea turns to Liam as her only escape from her new step-brother's daily torment at home. Bea thought their love could conquer anything. But she was wrong. Love was for fools, and she was the biggest fool of them all. When Liam left Lakeport, he took her heart with him, shattering the organ to pieces. Six years later, Liam takes a trip back to Lakeport to visit his family, and to see HER. His first love. The girl who holds his heart. The same girl who shattered it six years ago without looking back. Liam is hell-bent on seeing Bea again after six years, but what he finds tears his heart in half. Bea Norwood is a shell of the girl he fell in love with. Underneath the baggy clothes, and pale skin, he knows she's still in there somewhere, he just needs to find her. Liam will stop at nothing to win his girl back, but sometimes, ignorance is bliss, and Liam isn't prepared for Bea's truth. 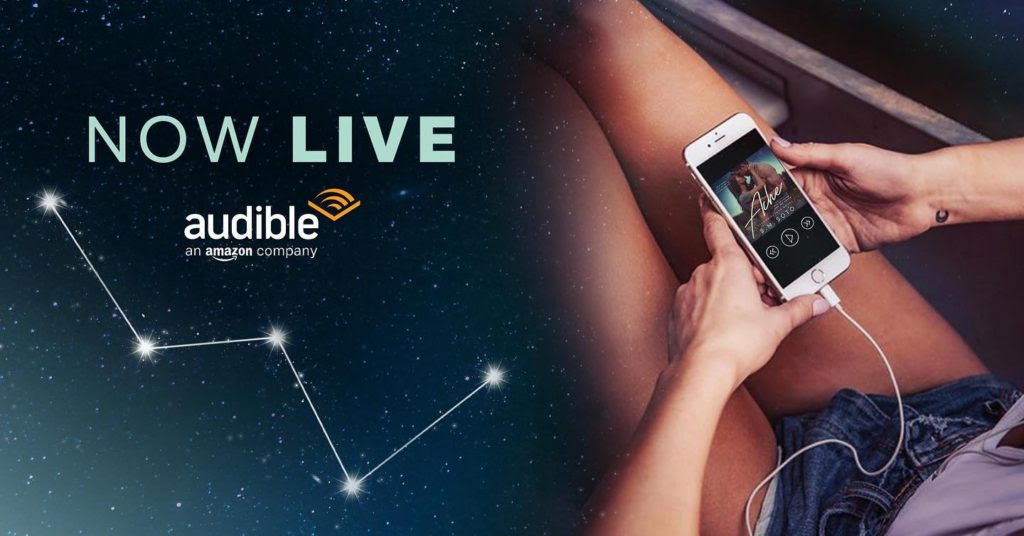 Add the book to Goodreads 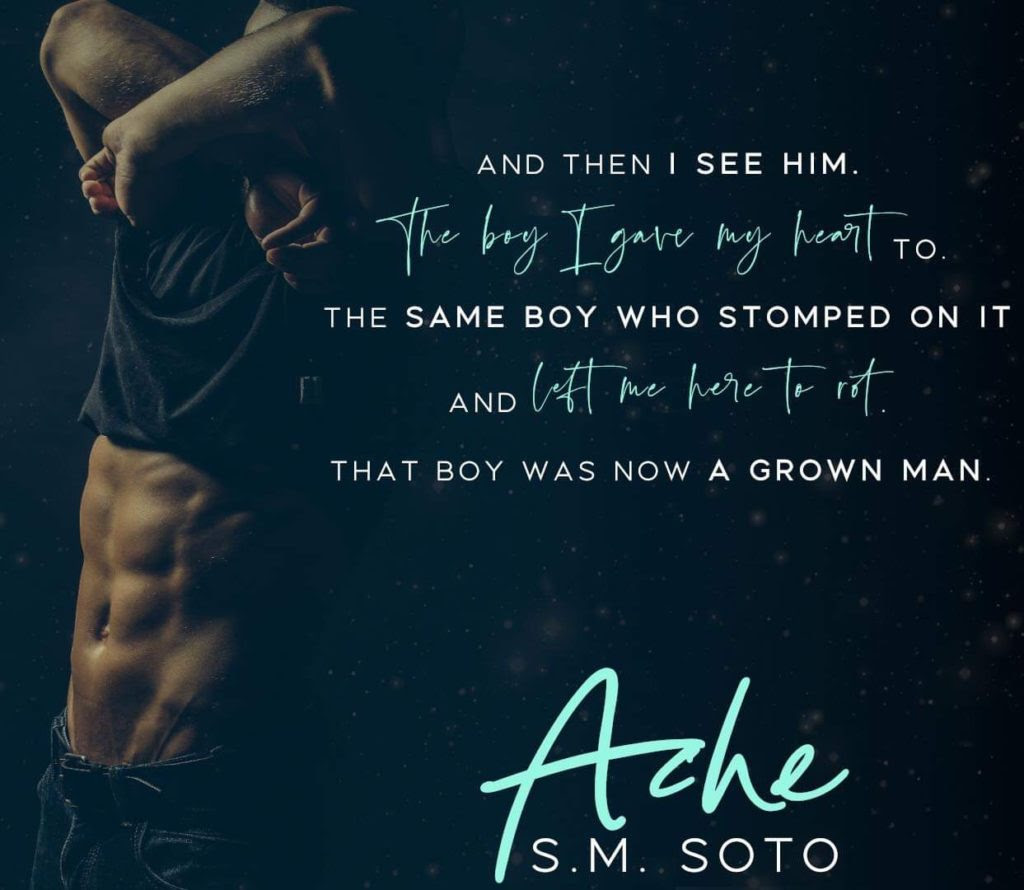 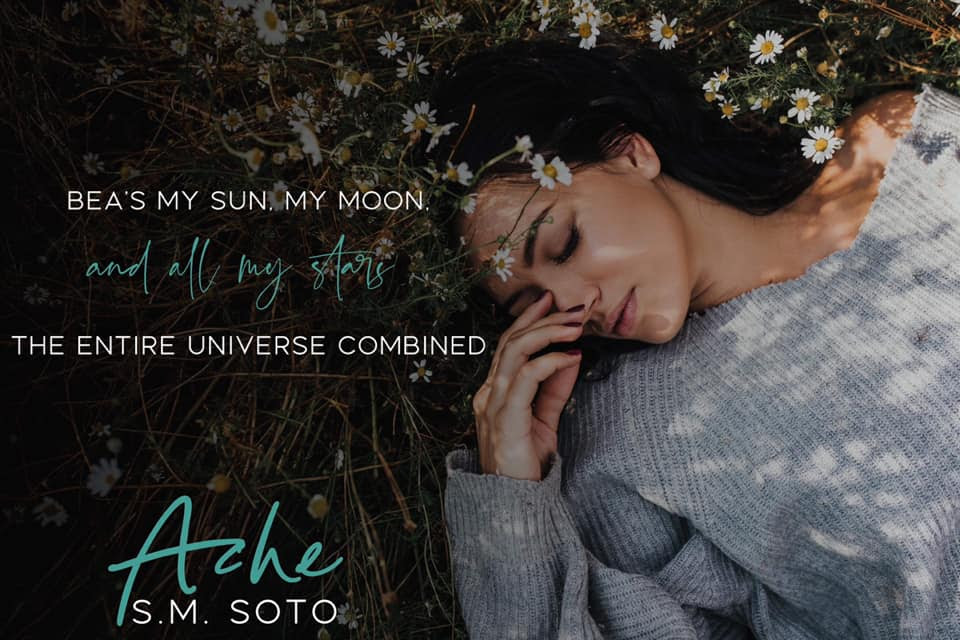 S.M. Soto was born and raised in Northern California where she currently resides with her son. Her love for reading began when she was a young girl, and has only continued to grow into adulthood. S.M. lives for reading books in the romance genre and writing novels with relatable characters. She refers to herself as a bit of a romance junkie. S.M. loves to connect with readers and eat copious of donuts that will surely lead to her demise (carbs are life).