April 05, 2018
Get Your First Look at FAST RIDE by Michelle Dayton! 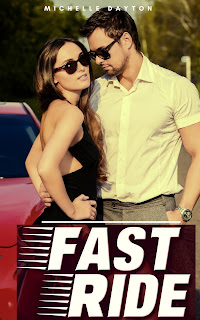 Here’s your FIRST LOOK at FAST RIDE by Michelle Dayton! Join us as we get our first peek at this spicy, surprisingly emotional, contemporary romance. Check out the excerpt and enter to win a $30 Amazon gift card!

FAST RIDE is a spicy, surprisingly emotional, contemporary romance, the first in a brand-new series by Michelle Dayton. Find out what happens when Jen Appleton says yes to a one-night stand in a roadside motel with the hot, hot, hot Garrett Tracy. Fans of NO MORE MR. NICE GUY by Amy Andrews and BEAUTIFUL SECRET by Christina Lauren will devour this friends-with-benefits, fake relationship romance.

Jen Appleton is the woman who always says yes. To her boss. To her employees. To charity. To everyone except herself. But when she rear-ends a red Porsche on her way home from a nasty day at work, and the man driving the midlife-crisis cliché turns out to be hot, hot, hot, Jen decides tonight’s the night to say yes to things she’s never said yes to before.

Yes, to a one-night stand in a motel.

Yes, to the hottest night on record.

Yes, to anything Garrett Tracy wants to do to her body.

Garrett knows the chemistry between them can only be described as extreme. But it’s just one night. And then he can get back to work convincing his ex-girlfriend to give him another shot.

When Jen approaches Garrett as the only person in Chicago who might solve her massive work problem, he agrees to help—on the condition that Jen will coach him in winning back his ex. As they work on their projects, Jen and Garrett can’t resist the incredible attraction sparking between them. It’s the perfect friends-with-benefits situation. Until Jen’s heart finally forces her to start saying no

She fished in her purse for her insurance card and looked at the Porsche again. She’d definitely scratched its paint and dented its bumper.
“Fuck, fuck, fuck.” This time the curse did escape her usually prim lips, and she felt marginally better.
Ridiculous mid-life-crisis mobile. What kind of self-respecting adult male actually drove around in that kind of thing? Clearly a total cheeseball. He was probably five-foot-two with a bald head and a big belly. And had thick, black chest hair tangled with gold chains. She braced herself as the door opened.
Faded jeans molded muscled thighs and were topped by a U2 T-shirt that looked like it had been bought at a concert long ago, not recently at some trendy boutique. He pulled himself to his full height, and she had to tilt her head back to look at him.
Holy wow.
She cleared her throat. “I’m s-so sorry I h-hit you.”
She cringed at her stuttering. But it sure wasn’t every day she encountered such a specimen of pure male gorgeousness on her way home. Well over six feet tall with wavy, sandy hair, he was lean with broad shoulders and well-muscled in the way of a tennis player or surfer. He was maybe a bit older than she was, but nothing except the car screamed “mid-life crisis.” If his expression hadn’t been twisted in annoyance, he would have been perfect.
“Are you blind? Do you have any idea how much this car cost?”
Dick.
Enter to win a $30 Amazon gift card 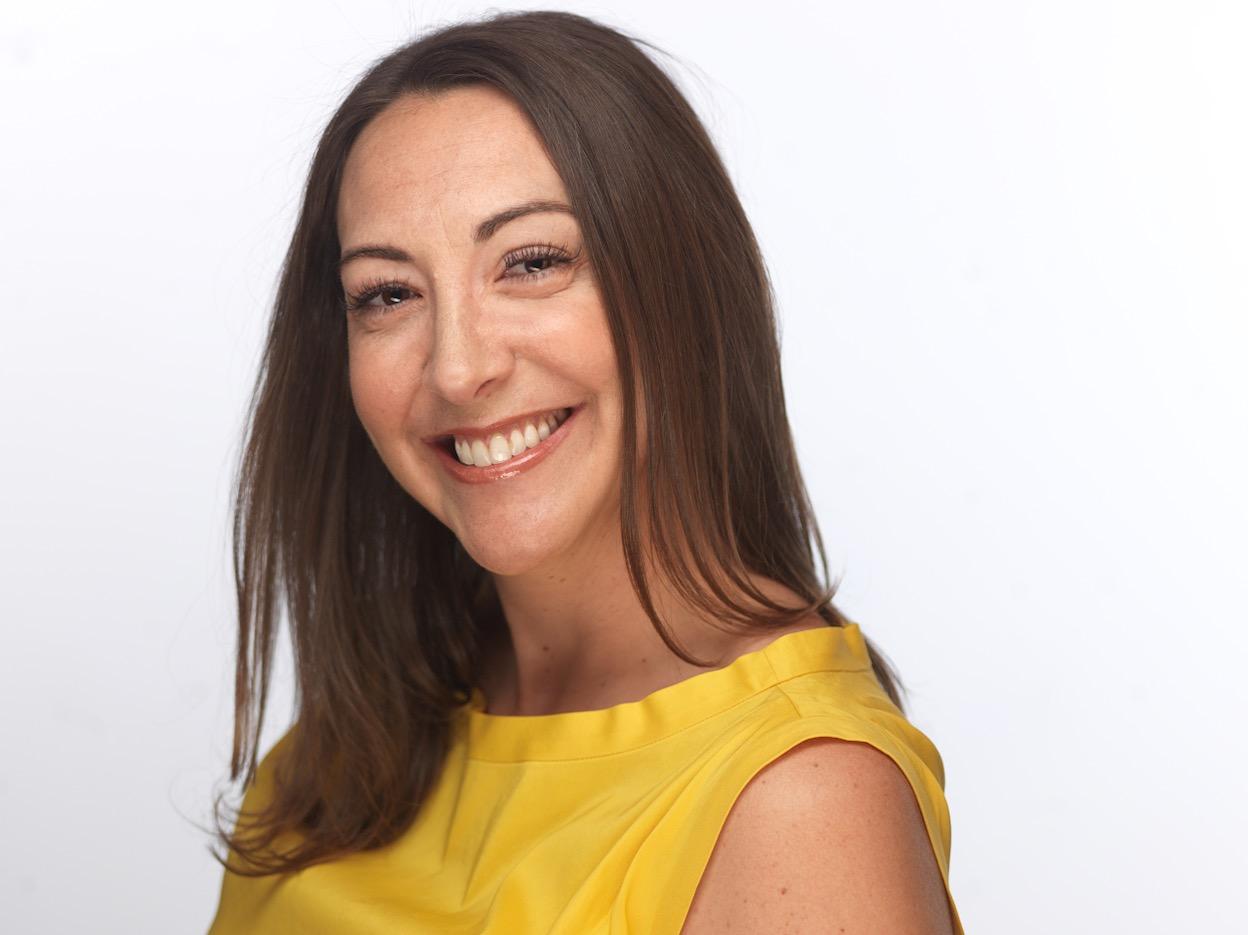 There are only three things Michelle Dayton loves more than sexy and suspenseful novels: her family, the city of Chicago, and Mr. Darcy. Michelle dreams of a year of world travel – as long as the trip would include weeks and weeks of beach time. As a bourbon lover and unabashed wine snob, Michelle thinks heaven is discussing a good book over an adult beverage
Follow Michelle:  Website | Facebook | Twitter | Amazon | BookBub