COVER REVEAL - I hate myself for loving you by Simone Harlow 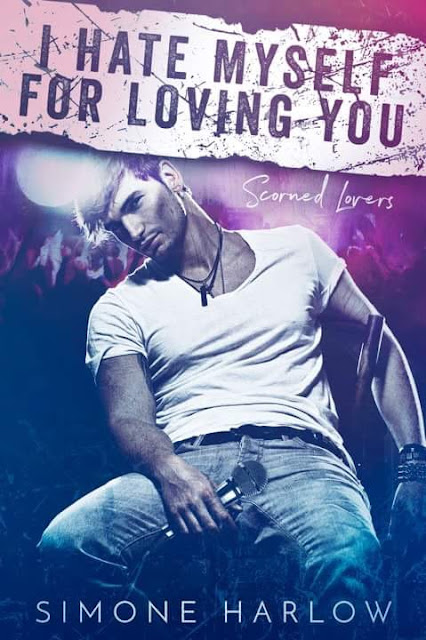 Rockstar Declan Shaw has everything. The talent that has made him a superstar. Golden God looks that ensures he can have any woman he wants. Money that lets him afford anything he wants. And fame that has garnered him a stalker. So he hires the one thing he doesn’t have. A bodyguard. A sexy, no-nonsense bodyguard who isn’t impressed with his talent, his looks, his money, or his fame.


Former Army Officer Jane Peterson is a battle hardened soldier. She is ready for anything. Even playing his fake girlfriend. What she isn’t ready for is Declan Shaw. The man who hides his caring nature behind his seductive jaded façade. For her failure is not an option. She will wrangle the rock star love God by any means necessary.
What neither one of them counted on was the sizzling attraction between them. One that could jeopardize Declan’s life or expose Jane’s long held secrets. 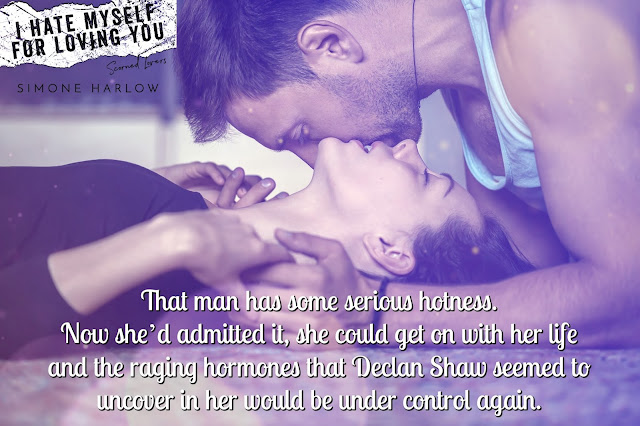 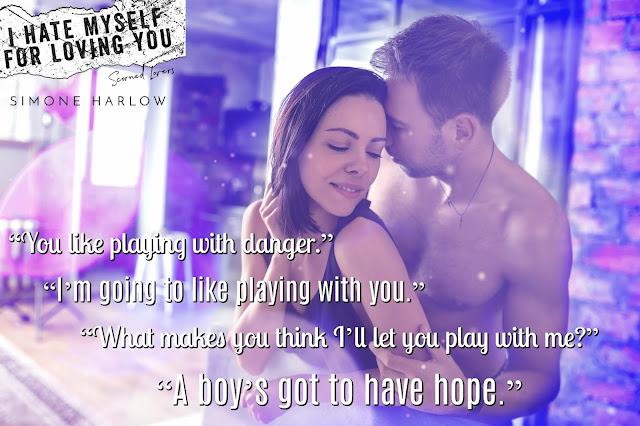 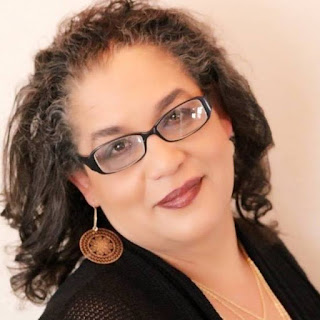 Once upon a time Simone Harlow decided to write a book. She never understood why she had to write a book she just did. She has a great life. A family that loves her. Friends she can mother. And a dog who thinks she’s his reason for living. (No, really, he told her so.) She should be content. But alas she still had to write that book. So she did, and it was the beginning of an excellent adventure. 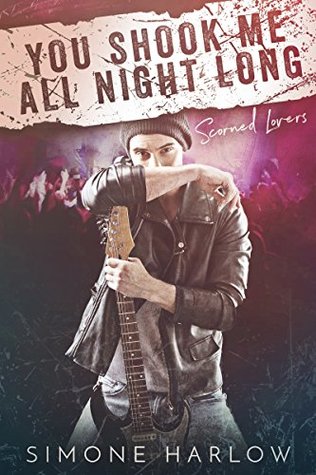