Cody Miller has just been released from serving 8 years in prison for avenging the death of his brother.
His only family are those at the Southside Skulls Outlaw Biker Club, where the girl he loves lives, but he hasn’t heard from her since his incarceration and no one is telling him what he wants to hear… that she still loves him.
Macy Linden awaits anxiously for Cody’s return, and how he will react when he learns of her life now.
No longer the boy she last saw, Cody is now six foot two and two hundred and thirty pounds of solid muscle, driven by the need to complete some unfinished business.
Macy has something else she has been hiding. A big secret that will threaten to drive them apart.
Can they still find the love they once had after all their secrets are revealed?
This is the second book in the Southside Skulls MC Series. This is a Standalone Romance Novel but is intended to be read after book one - DAX - where characters in that novel are main players in this story too. HEA and No cliffhangers. Intended for Mature Readers. 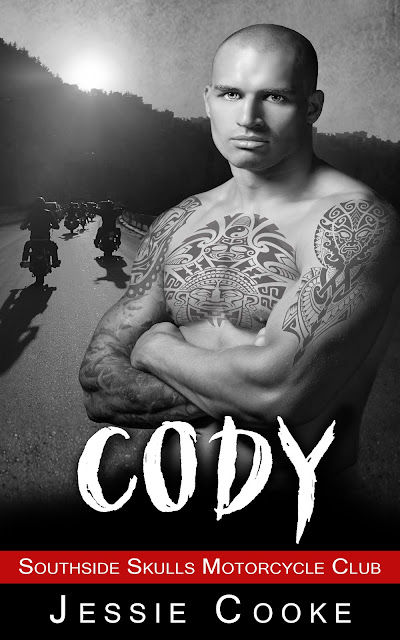 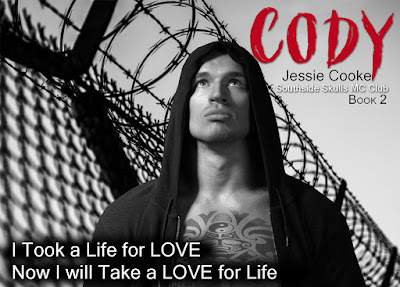 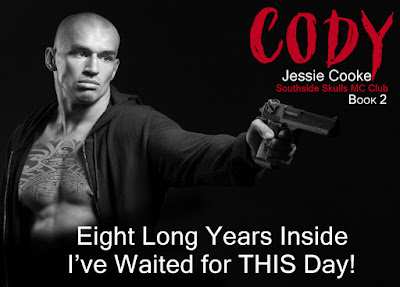 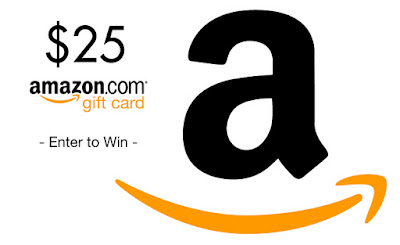